B is for BLM, BLU, and Birthday! 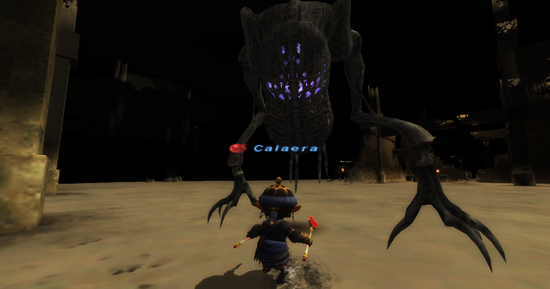 First of all, thank you to all the kind people that sent in birthday wishes to me when the clock dinged midnight on the 17th! You guys are awesome! Also been really great just getting continual birthday wishes throughout the day, even though I am (sort-of) not really thrilled over the idea of birthdays. Maybe I’m just getting old? Well, that’s not true. Because I do want to be pampered and was saddened when I wasn’t pampered for awhile by the boyfriend! So, yeah. I won’t be celebrating it until next weekend though, because of things that just went on and poor planning. So… yeah. But! Despite that, I think that a good week was had mostly!

I’ve included an image of my BLU because I’ve decided to finally go after spells again. I know. Its been sitting at 85 for awhile now and I have been trying to go after spells for who knows how long. This time, however, I’ve managed to make headway and am now just 28 spells short of knowing all of the current spells out there. Lets hope I can continue this progress and ding 90 before Hiroshiko takes his month and a half long hiatus away from XI! Even though I prefer casting as BLM, I think it will be nice once I get my BLU up to speed and better geared. How? I don’t know. I’m sure it will happen somehow…

Already my BLM is shaping up nicely. Managed to walk away with several things this week that include:

Thanks to the people over at Prophecy and my friends on mreh for helping! Especially for the utterly epic Friday night that was just so omfg worthy that I wish I had recorded it. From us taking on Indrik the sparkly unicorn on a utter whim to Reiokyu zombie fighting it and then Hiroshiko brewing it and then trying to fight Yaguarogui on brew but only to watch in utter lolz fashion as the bloody tiger was healed for 26k HP. THAT WAS AWESOME. Almost beats the backwards self racist talks (I know, it doesn’t make sense does it?) talk going on followed by the revelation that Walruses are damn pervy when they get their ass tapped a little too much.

This entry was posted on Sunday, April 17th, 2011 at 9:37 pm and is filed under Final Fantasy XI. You can follow any responses to this entry through the RSS 2.0 feed. Both comments and pings are currently closed.